Fishing can indeed be excellent throughout the length of the River.  Access in some spots is a walk across the road and in others a very long hike.  The Lamar River Trail parallels the upper River for some 14 miles up the valley to the headwaters.

While the Lamar river is 40 miles in length, at least 20 miles of it is reasonably easily accessed water. The most popular spots are the confluences of Soda Butte Creek, Slough Creek, and the Yellowstone River.

How to Reach Lamar River

There’s something about the feeling of being in wild places where you’re not the top dog. That’s the feeling I get when I leave a pullout in our first national park.

Whether you hit a roadside bend of a river or hike 14 miles to gorgeous headwaters, pick a river in Yellowstone like the Lamar and you’re in for a hair-raising adventure.

Time of year is a key element for any Lamar trip. It is typically one of the last rivers to clear and drop in flow.

By late June it’s in shape, but thunderstorms can turn it off-color in a hurry. The best bet is to plan a trip in July or as late as September and October when flows are low.

My favorite time to hit the river is in late July, August, or early September. These times are as close to sure things as you can get as the terrestrial bite can be unreal.

If you’re feeling up to some rock hopping and would like some solitude, then you might want to try the boulder-filled canyon running from the confluence with Slough below the Lamar River Bridge to the first major pullout in Lamar Valley.

Fliers here will appreciate the average trout in this run.

When most folks think about fishing the Lamar, they think of the most popular stretch from the first pullout in Lamar Valley stretching to the confluence with Soda Butte at the huge pullout and popular restroom stop.

In this stretch, you’ll find open, meandering water that’s subject to wind, biting flies, and wildlife which can deter any adventurer.

The general rule on the Lamar in the valley is to hit the thigh-deep or more soft runs along the foam lines or around the little structure that exists.

Early in the day or in the season nymphs work well, but mid-day outings with big attractors and hoppers can be exciting.

Evenings are best with drakes and a pale morning dun, the fly that helped me connect with my personal best out there, a 26-inch cutbow. Overall, the average trout will run 16 inches.

As for the top set up in the warmer months of July and August would be to fish a larger hopper in sizes 4 to 8 trailed by a smaller ant or beetle in the 14 to 16 size range.

The lower the flows the easier it is to cover water on the Lamar, but be advised there aren’t many places that make for an easy crossing.

I’ve always looked at the Lamar in the distance from the valley pullouts as I watched grizzlies and wolves on the opposite terrace.

After fishing below the pullout near the Yellowstone Institute upriver to where the road comes close to the river again and catching dozens of cutthroats in the 12- to 18-inch range, I wonder how productive the river on the other side of the valley is?

You know what I’m thinking, drop off at the first pullout with a two-way radio and I’ll see you at the institute pullout in about five to six hours. Anybody up for that adventure?

I think that would be great for a 10 a.m. to 4 p.m. outing with one of my favorite terrestrial or attractor patterns in July or August.

How to Plan for Lamar River Fishing

If you’re going to spend any significant time accessing the Lamar in the wide open valley, be sure to pack water and high-energy snacks and watch for thunderstorms, avoiding the river when lightning moves in.

As for fishing, a stealthy approach will help you connect with more trout here. This water typically holds lots of cuts and cutbows that regularly migrate moving to new water from day to day.

So I have covered the canyon and the valley, but following the river into the backcountry along the Mirror Plateau is also a great trip.

Outfitters like Shane McClaflin at Sunrise Packstation specialize in these types of trips as they take you 14 miles out. The further you go the fewer flies these cutthroats see.

Sure the average fish gets a bit smaller, but even 14 miles out, our party was able to catch cuts to 18 inches with a non-stop bite on 12 to 14 inches.

As you make your way up the Lamar River Trail, there are plenty of spots where you can cut down to the river and try your luck. You will find numerous pools and mid-morning and afternoons are dynamite.

There may be stretches where you have to hike 50 to 100 yards between productive pockets, but when you find a fishy spot, anywhere the water slows or it’s at least knee-deep, the holes will produce anywhere from two to 12 Cutts running nine to 18 inches.

With the rising bear population, I would advise anyone headed into the Yellowstone backcountry to carry a can of pepper spray. Though I’ve never bumped into a bear on a trail in 20-plus years of hiking there, they are out there and you’re better safe than sorry, especially in the Lamar drainage.

Plan a trip to Yellowstone this year. Stay in West Yellowstone, Cody, or jump on a horse and have an adventure of a lifetime.

The season opens on Memorial Day and closes on the first Sunday in November. A Park fishing permit is required which can be purchased at any entrance station. Special regulations are in effect.

Catch and Release is required for all cutthroats. Fishing is by artificial lures and flies with barbs pinched down. No lead is to be used.

Highs from 60s to 80s are common all summer but by October temperatures drop. Rain is possible any time and winter brings deep snow and closes the Park.

The earlier or later you go in the season the less crowded it will be. Keep in mind; you can have lots of water to yourself if you’re willing to hike.

Most fishers use fly rods. A 5wt is good. Dry and dropper rigs work well most of the time. Conventional gear is legal but you almost never see it on the Lamar.

Lures and flies must be debarbed and only one hook per lure may be used. No lead or lead lines.  Backcountry permits may be needed if you plan to hike into the upper river and camp.

Avoid all wildlife, except fish of course. 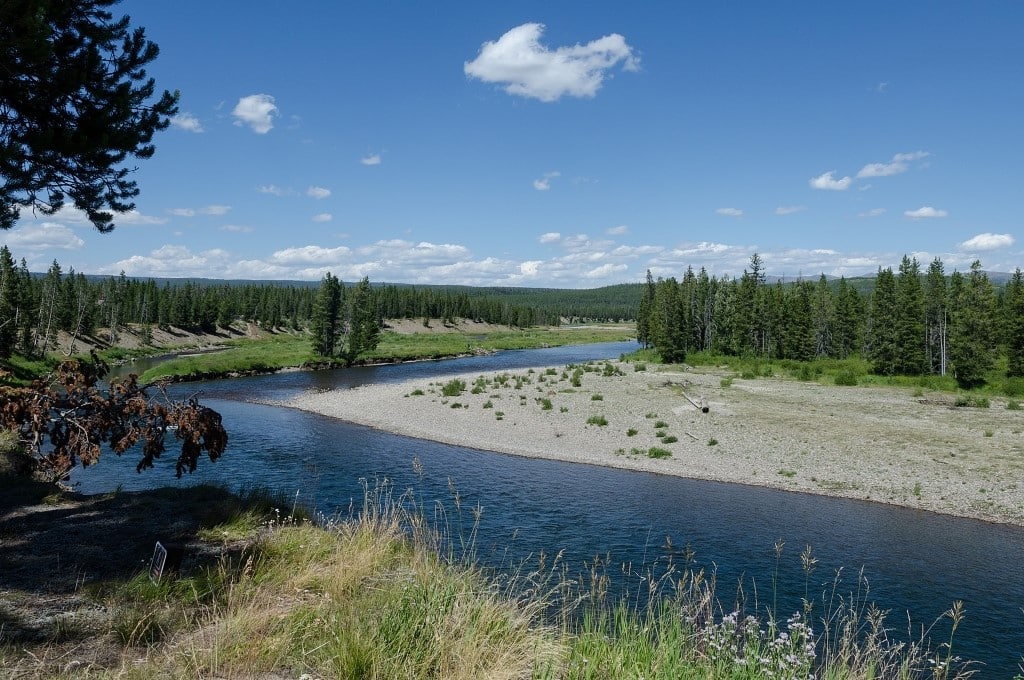 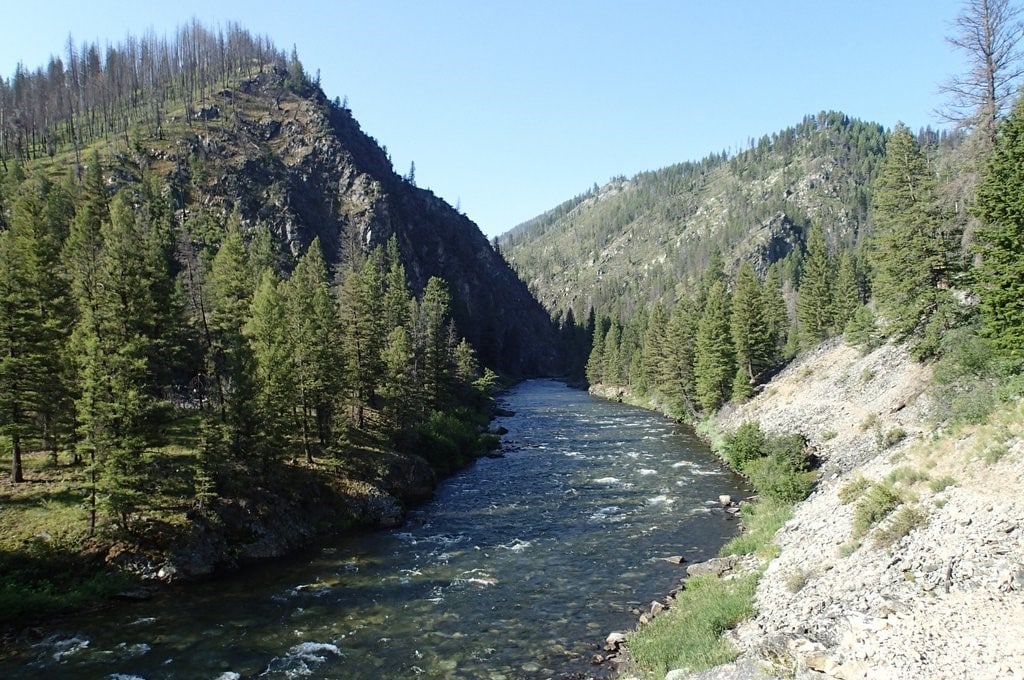 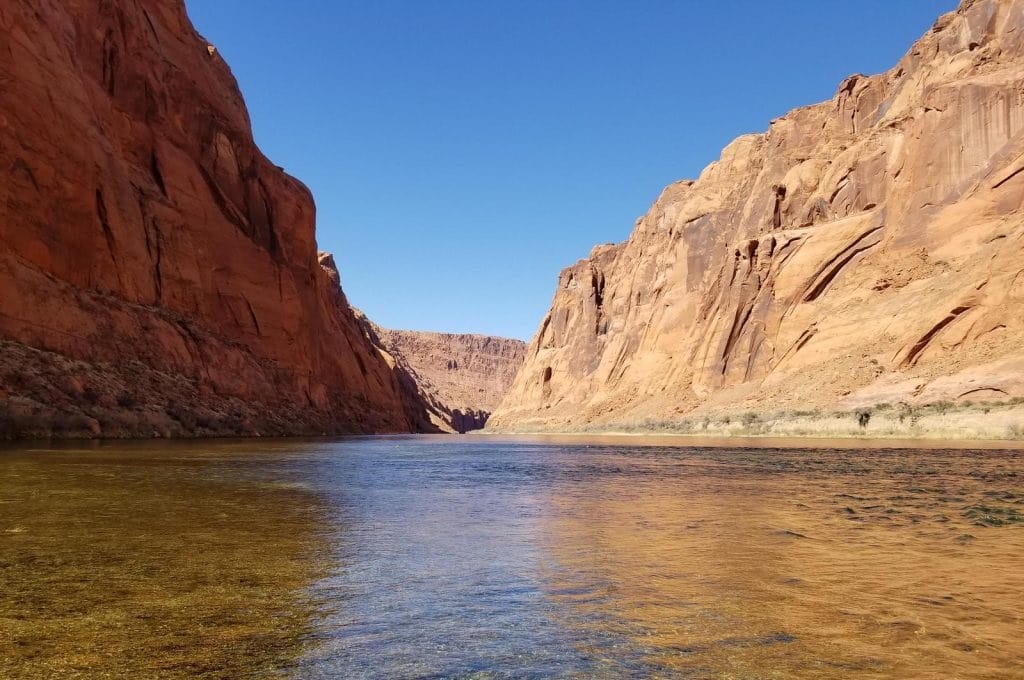 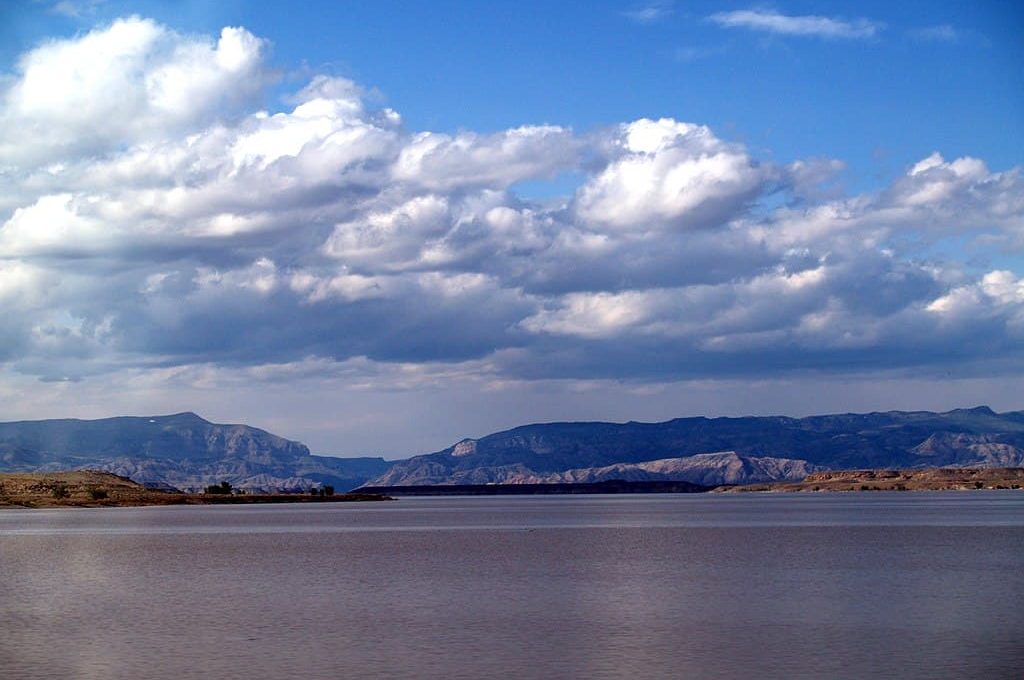 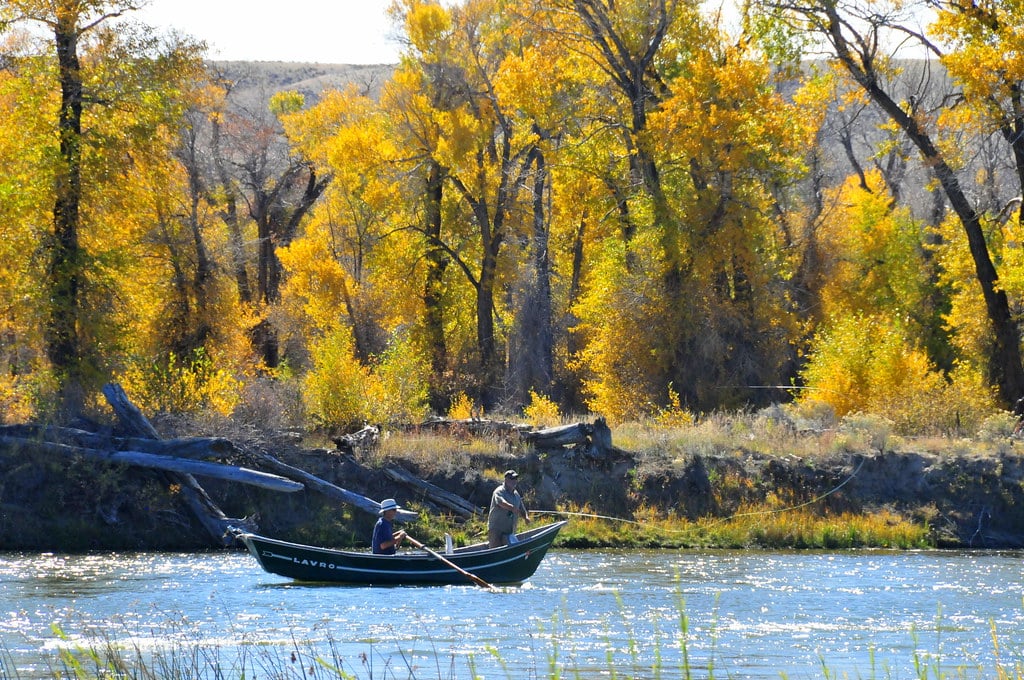 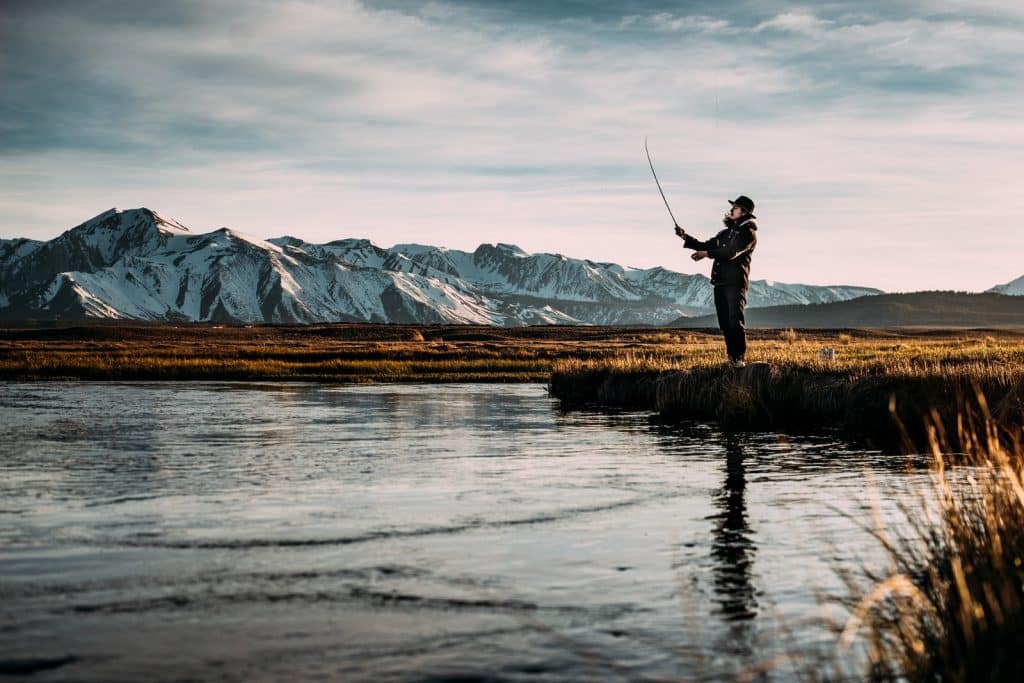